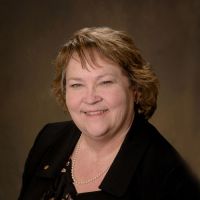 Marr has been in the healthcare arena since 1992, when she was working for the American Red Cross as their Health Educator for HIV/AIDS. As the Health Educator, Mary Elizabeth was the awarded Educator of the Year by AIDS Task Force of Alabama in 1998. During that time she was also on the Board of Directors of Thrive Alabama, then known as the AIDS Action Coalition. She became the executive director in January 1999. Marr has taken the organization from a $500,000 yearly budget to a $10 million budget, expanding services to include primary healthcare, HIV and STI testing and care, housing, substance abuse and mental health, and telemedicine. As CEO, she advocates for HIV funding and resources in Montgomery and Washington, DC and is a member of the Federal AIDS Policy Partnership and the 340B Coalition. 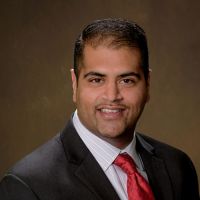 Parmer has worked to bring efficiency and structure to our clinic since joining Thrive Alabama in late 2015. Before coming to Thrive Alabama he was program director of UAB Family Clinic at Children’s Hospital of Alabama. There he led a team in providing healthcare to women and children with HIV. He increased funding through grants and developed messaging and marketing for the organization. At Thrive Alabama he is part of hiring decisions and has spearheaded expansion of services in our Florence and Albertville clinics. Thanks to his clinical experience he has reinstated monthly quality meetings that educate staff, hone processes, and improve client care and retention. 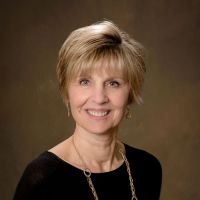 Harville is a great example of the ability of a person to grow with our organization as she started her career at Thrive Alabama, then the AIDS Action Coalition, in 2007 as a part-time accountant. Now she helms a finance department of seven employees and a $10 million annual budget. Her accountant history includes stints at Ashton Gables, Safeway Services, and Sunbeam Corporation, among others. She has played an active role in the agency’s growth and ensures Thrive Alabama makes good use of funds and invests wisely. 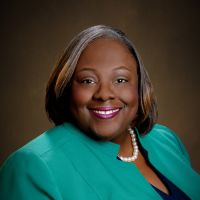 Chief Compliance Officer
Rucker joined the staff of Thrive Alabama in 2018 after a 10-year stint with the law firm of Wilmer & Lee, P.A. in Huntsville. As a Shareholder with Wilmer & Lee, her practice included Civil Litigation, Employment Law, Labor and Employment Litigation, Government Contracts Law, and Business Litigation. Before her career in law, Rucker worked with the Certified Public Accounting firm of Williams Adley & Co., where her work was used to support audit opinions provided in the audit reports of various clients including the United States Postal Service, the United States Defense Logistics Agency, and the National Society of Black Engineers. While working for Williams Adley & Co., Rucker also served as the team lead on audits for the United States Agency for International Development and the United States Department of Labor, where she supervised the audits of U.S. missions in East and West Africa as well as Central and South America. She attained her law degree from the University of Alabama School of Law.

If you have a medical emergency after clinic hours, call 911 immediately or go to nearest emergency room.
For after-hours medical concerns that need immediate attention please call 256-536-4700 and press zero to be connected to the answering service.
For after-hours non-medical emergency questions or requests please call 256-536-4700 to leave a voicemail. Your call will be returned the next business day.